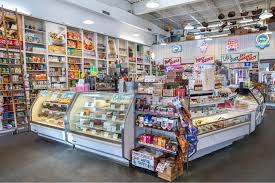 A gourmet grocery store considered one of the leading gourmet markets in the country, Modica Market was designed to serve the new-urban ideals of Seaside, and has become a favorite stop for visitors throughout South Walton.

These totally clear watercraft are fun and easy to use! They’re a great gift for any occasion! 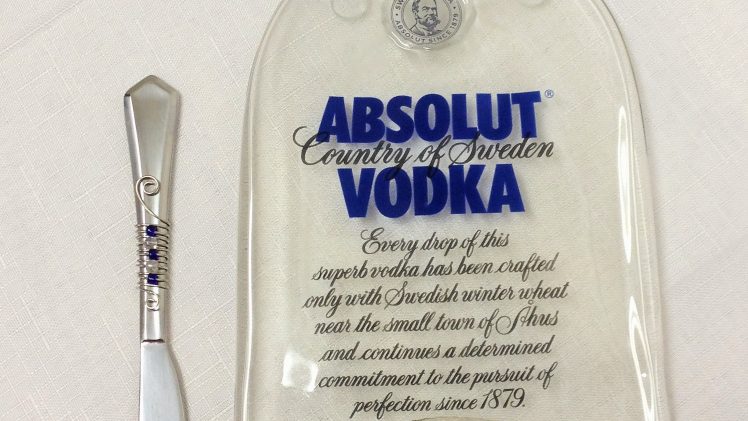 Fused glass is the art of cutting and layering sheets of glass and firing in a kiln. We create platters, bowls, candle and jewelry holders, sun catchers, wind chimes, ornaments ,cheese boards from recycled bottles and much more. Custom orders are welcome.

Hand-made Jewelry for the everyday wanderer and gypsea at heart

The publishing house, Editions Dedicaces has existed since 2009 in Canada. We publish books written by authors from several countries including: France, Belgium, Switzerland, England, Republic of Congo, Argentina, USA, Canada and more… The publishing house has participated in several book fairs in France, Switzerland, Canada and the United States.

A branch of Editions Dedicaces was formed on April 1 2014 in the State of Delaware, in the form of a Limited Liability Company. The purpose of this new entity is to develop and expand the scope of activities of our publishing house and providing significant expansion into a market with several million people. We publish new English language works of writers from the United States, England and elsewhere.

Goodmans has been a great British brand since 1923 when it began manufacturing loudspeakers for the UK market. Since then the company has evolved to become one of the UK’s leading brands in the LED TV market. True to tradition, all of our TVs are manufactured in the UK with our customers service and after sales support also based at our plant in County Durham. 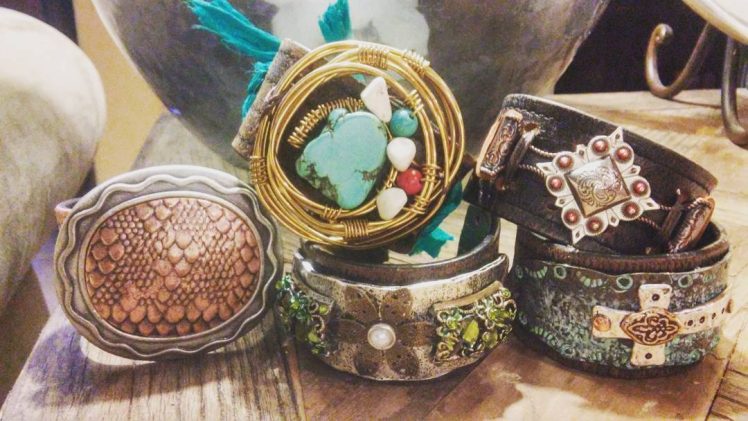 Beulah Belle Designs started in 2015. Designer and owner, Lisa Morris, knew it was time to leave her educational profession, after twenty-six years, and pursue her love for making jewelry. Desiring to be free from hectic schedules and overly structured days, she took a leap of faith and started Beulah Belle Designs. She daily puts on her apron, sits in her studio and becomes engrossed in making unique jewelry for the trendy-boho conscious lady (men’s jewelry coming soon!). Lisa knows that her company is one of many, but she fights through the immersed industry with her organic style of jewelry that is handmade by her personally. Most of the pieces are one of a kind with a special story to share. She pours her love into each piece and each customer that comes her way! Hunting the world (and every local flea market and antique store around) for treasures that will complete the perfect piece is a passion and challenge alike. Vintage trinkets, precious metals and gems, random natural elements… It’s all fair game!
And when Lisa is not creating jewelry, she is enjoying her family at home, giving generous amounts of love to her Labrador retriever, Nala, and writing educational and narrative books (She has 12 published books to date). Taking the chance to follow her dreams has been a remarkable yet intimidating venture. It takes a little leap of faith to say, “Here is what I designed today…I hope you like it.” But it is a journey that has proven successful professionally and spiritually. At Beulah Belle Designs, we know that jewelry is not a world changer, but hopefully we can help make the world a more beautiful place…one piece of jewelry at a time!
-Lisa Morris