Category: Sidewalks TVSIDEWALKS host Lori Rosales talks to actress Saoirse Ronan about her 1st movie “I Could Never Be Your Woman,” how she handles doing an American accent, playing Mary, Queen of Scots, and her relationship with co-star Margot Robbie, who plays Queen Elizabeth I. Mini-Biography: Born in The Bronx, New York City, New York, Saoirse Ronan made her first film appearance in the 2007 movie, “I Could Never Be Your Woman.” She went on to major international fame in “Atonement,” where she earned an Oscar® nomination for her role and became one of the youngest actresses to be nominated for the major film award. Other movies followed including “City of Ember,” “The Lovely Bones,” “The Way Back,” “Brooklyn,” and “Lady Bird.” 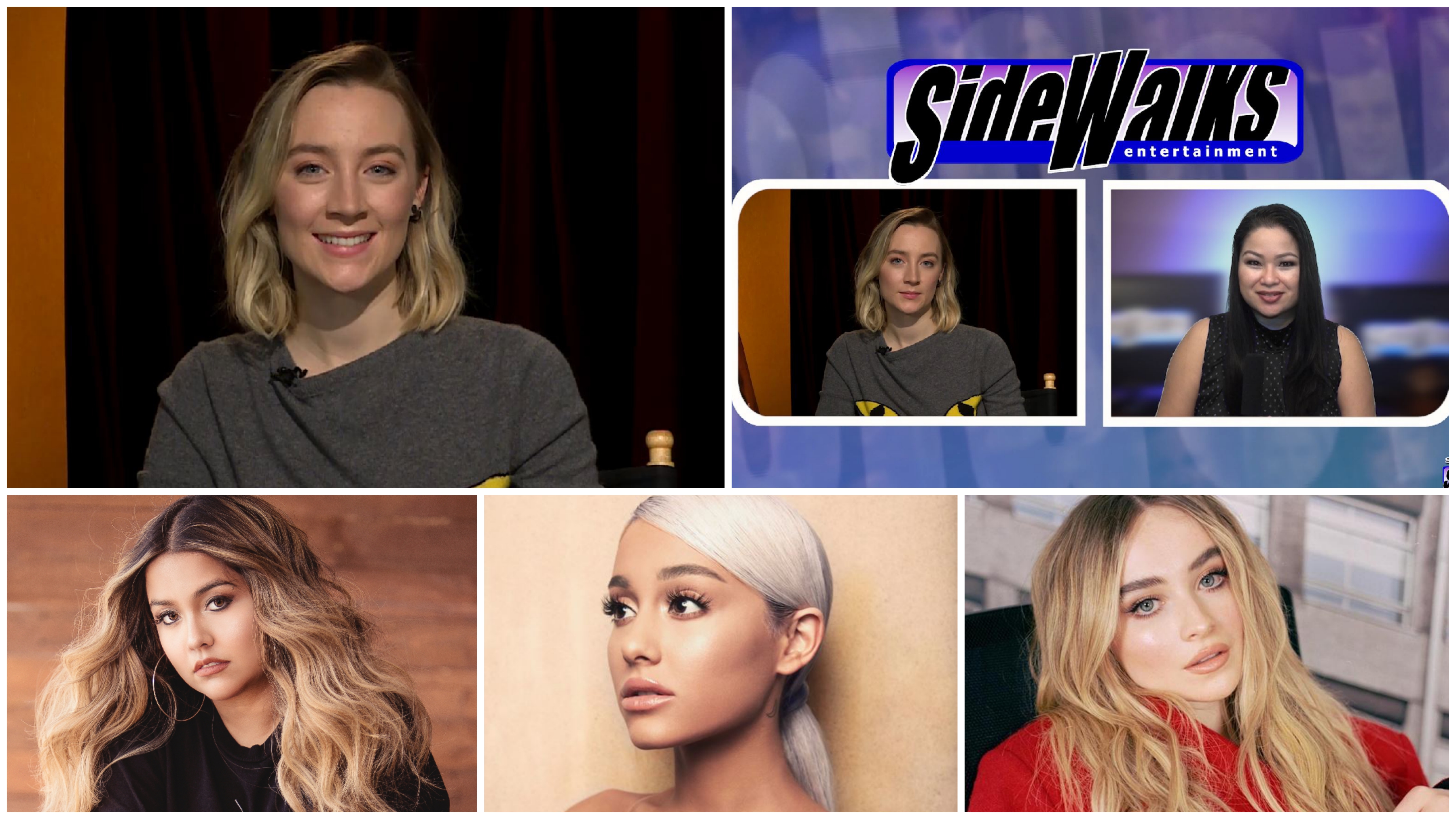