30a Television is a leading provider of original hyperlocal TV programming for NW Florida, we call it “Information, Entertainment, Beach Style”.

Original television shows and rebroadcasts of great content. UPLOAD your videos – Our pick of the best puts you on TV ! 30A TV rocks ! Paul Vizard is the owner and CEO of 30A Media – Founded in 2008 as a hyperlocal television and media company, broadcasting on cable and OTT cord cutting devices. 30A Media develops video delivery admin systems as well as programming ROKU and AMAZON channels.

30A TV is a distribution network reaching local and national subscribers, broadcasting originally produced content, as well as rebroadcasts of third party supplied TV Shows. Paul is a producer, director, editor and on camera personality for award nominated TV show. Paul is on the board of the Small Business Association of Walton County, a retired founding member of the Walton County Sheriffs Posse, earning a Presidents Award for surpassing 4,000 hours of service to the community. I am passionate about helping customers solve problems and improve their business through analysis and the judicial application of technology. I am also a bit of a geek who likes to stay current on technology both inside and outside of work. Outside of work I like to use the same creativity that I bring to helping customers to both cooking and home improvement. 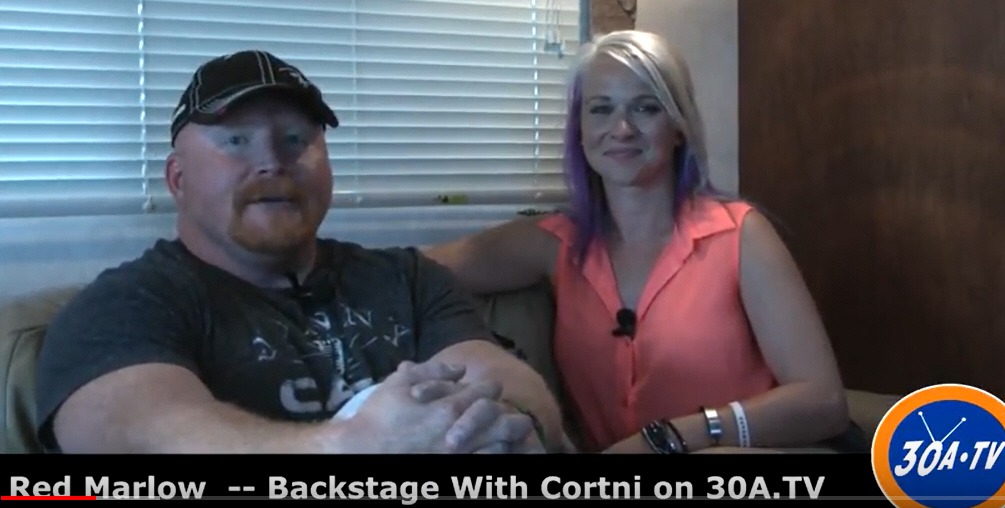 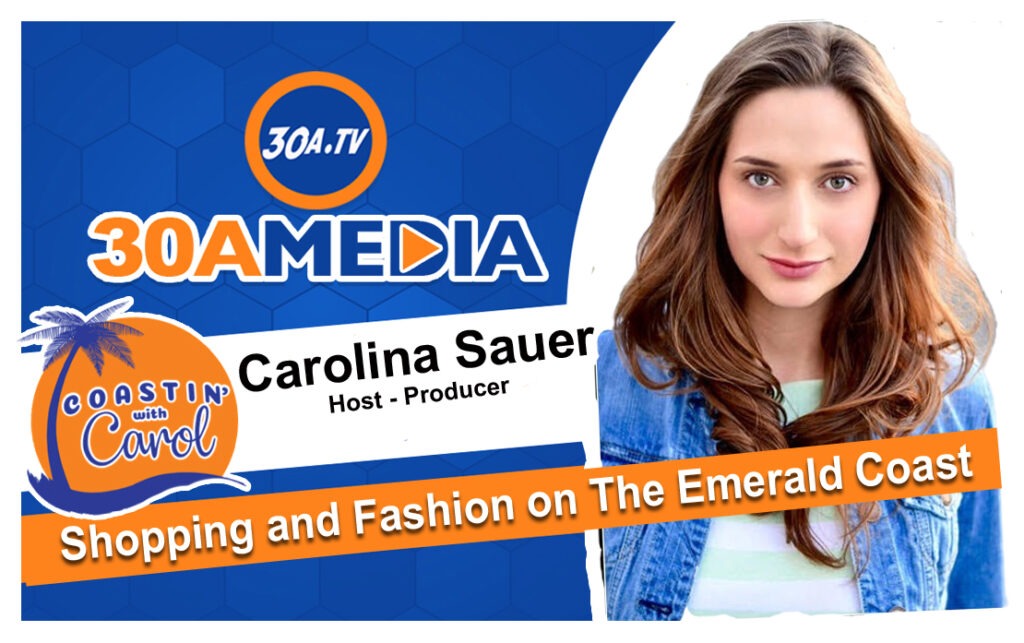