1.This week- Hashtag #NothingScriptedTV on Instagram, FB and Twitter **40 shares for Christmas Tree Beard on Wes Herndon via Teance 2.Two minutes with Teance….Hydration word of the Day! #starwars #lastjedi 3.With the new Star Wars Movies coming out this weekend… Craziest fan stories: a.Someone sent Jared Leto an ear…cut off…Van Gogh style. b. Tobias Strehle spent 100k in order to look as close to Justin Bieber as possible. c.John Hinkley attempted Reagan’s assassination to impress Jodi Foster. d.If you can’t marry him, marry his cardboard cutout. A Fan of One Direction’s, Harry Styles . e. Tom Felton, the actor who played Draco Malfoy, revealed that an American man once tried to adopt him while he was a minor–but this man wasn’t kidding, he was dead serious. f.British man, Carl McCoid, had almost 30 tattoos on his body at around 40 years of age–all dedicated to pop singer, former Disney star, and his “wife,” Miley Cyrus s !…saying she got him through his divorce. g.A few years ago, Linda Resa legally changed her name to Mrs. Kanye West , explaining that she decided to do this so she could show him how much she loves him. h.One time, a majorly dedicated Demi Lovato fan decided to get the singer’s name tattooed…. on her lip. i.Parents of a massive Justin Bieber fan paid $624 to buy a bottle of water that the pop star had taken a drink out of. 16-year-old Emma Philips, who met Bieber backstage in New Zealand, took the bottle when he had taken a sip and then discarded it, before she put it up for sale online. j.French couple @Anastasia Reskos and Quentin Dehar love Barbie and Ken dolls so much that they have had a number of plastic surgeries to make them look exactly like the characters. The pair have spent almost $300,000 on procedures and they hope to have much more in the future as well as changing their names legally to “Doll” and “Ken.” 4.Christmas/Holiday Traditions 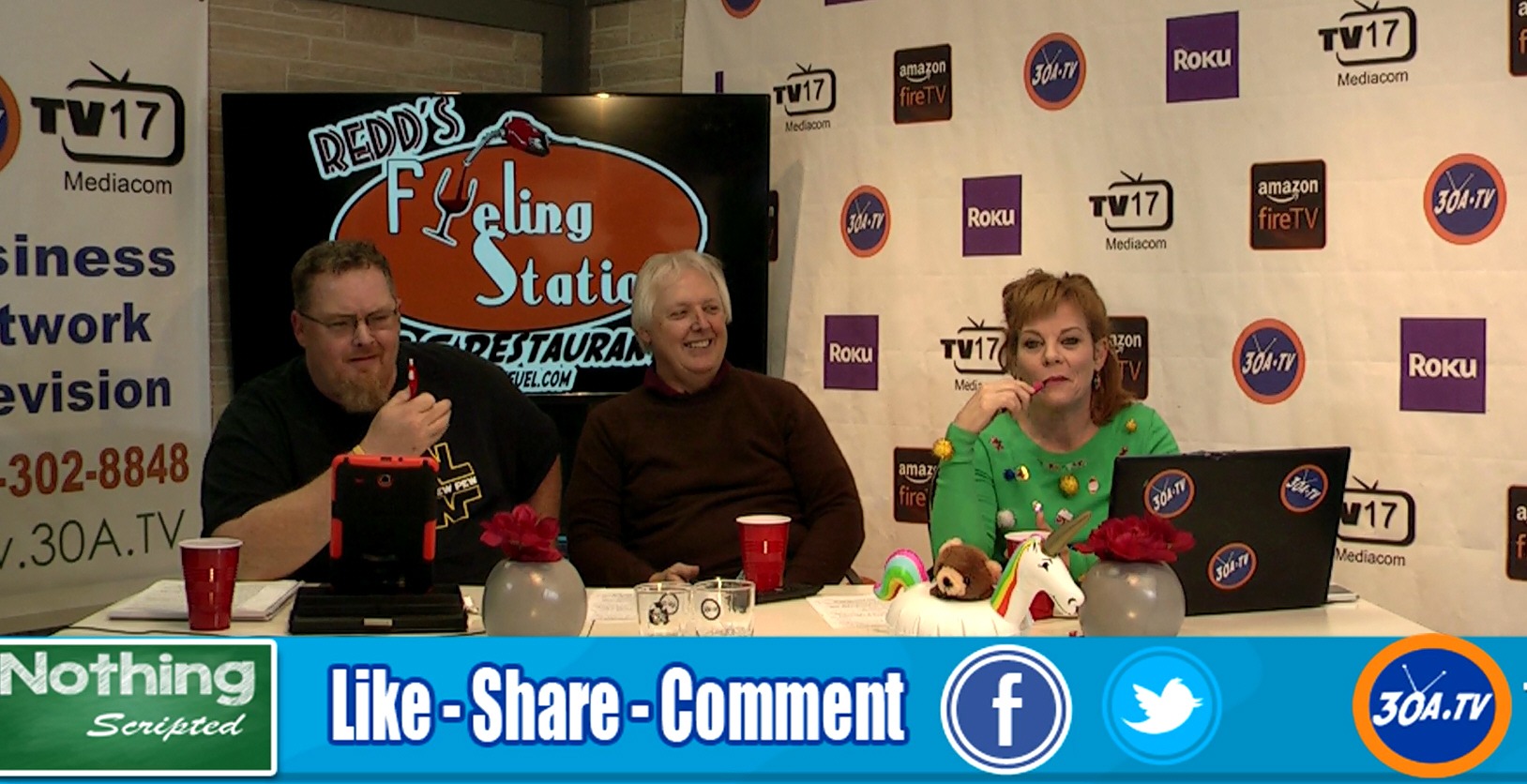