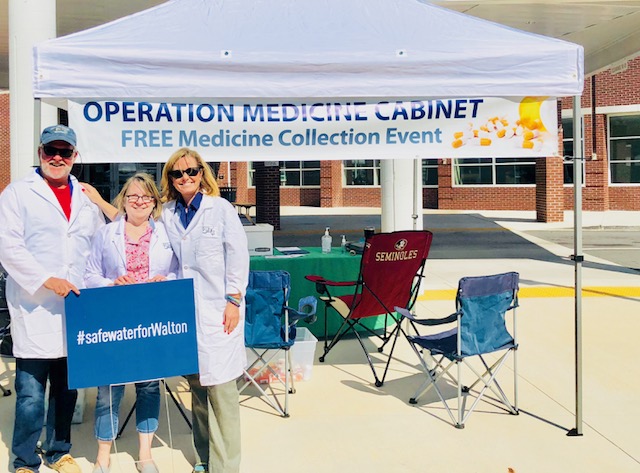 Safe Water for Walton is “READY TO RIDE” . . . with help of Pedego® !  Local non-profit launches its web site, announces major 2018 Legislative Session successes, and has two Pedego® electric bikes to give away!  Safe Water for Walton has been a registered non-profit organization for less than 6 months, yet already has racked up a list of successes. Now, the group says it’s time for the community to help celebrate and be part of creating new projects. It has a “Safe Water for Walton ‘READY TO RIDE!’ Membership Drive,” sponsored by Pedego® Electric Bikes 30A—a drawing for not just one but two brand-new bikes! The value of each Pedego® electric bike is $2,295.00! Safe Water for Walton was launched in November 2017 by a group of local community leaders to more closely watch some major regional and local water policy issues. All of the Board members—and the soon-to-be-announced Community Advisory Council members—have either worked in State government in Tallahassee, or on various countywide policy issues.  Highlights from the list of accomplishments by Safe Water for Walton so far include: “What we’ve done so far will become exponential in the next year, now that we have a structured membership program that people have been asking for,” said founding board member and Freeport resident Beth Jackson, who has lived in Walton for 44 years. “Like so many neighbors and friends, I remember 56 years ago first vacationing here, at Grayton Beach and up in our freshwater springs and parks! So check out the web site and join this effort, because you’ll be making a big difference.” At least two member receptions are planned so far in 2018, one south of the Bay in May, and other north of the Bay in summer. Any interested sponsors should contact admin@safewaterforwalton.org The group received support from out-of-state owners of Walton properties, including farmers and Bayfront owners, who were immediately concerned about their real estate values as Safe Water for Walton started educating the community about the “deep injection well” for toxic landfill leachate. Some Walton property owners also were familiar with the failures of uncapped deep injection wells, as toxic plumes and widespread contamination of the public water supply has occurred in their home states. The “Safe Water for Walton ‘READY TO RIDE’ Membership Drive” with Pedego will run through May 2. Any donations for the drawing will be accepted online through May 2 only. Mail-in donations for the bike drawing must be received by May 2 as well. All the online donation options, along with a mail-in entry form, are on the website. A drawing will be held shortly after May 2 at a members’ reception. Need not be present to win. The group emphasizes that any level of membership donation to Safe Water for Walton is an automatic entry, whether done online or mailed in. Additional entries are a $10 suggestion donation. See the web site for full details. A video of the drawing for the two Pedego electric bikes in May will be post on the group’s Facebook page, @safewaterforWalton. Pedego 30A is the Emerald Coast’s first and only all-electric bicycle shop, providing sales, rentals, and bike service. Owner Jason Medina is native of the Emerald Coast—and recently retired from service in the U.S. Coast Guard. The shop welcomes demo test-riders at any time. They also provide rental bikes for a group ride monthly, and that is also open to anyone. “We are proud to help present the membership launch for Safe Water for Walton,” Medina said. “Everything about Walton County revolves around enjoyment of these outdoors that we all love—and Pedego is all about having fun in the outdoors!” 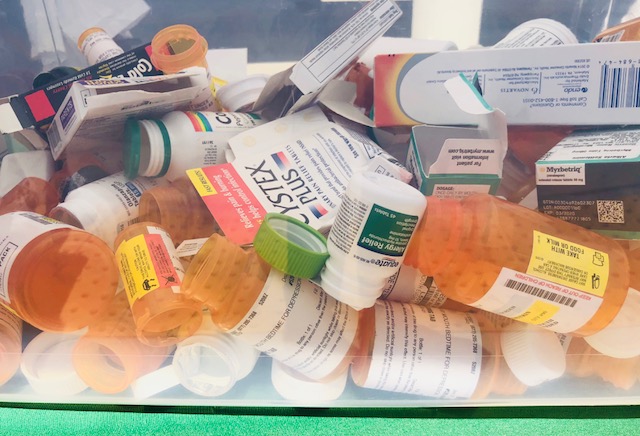 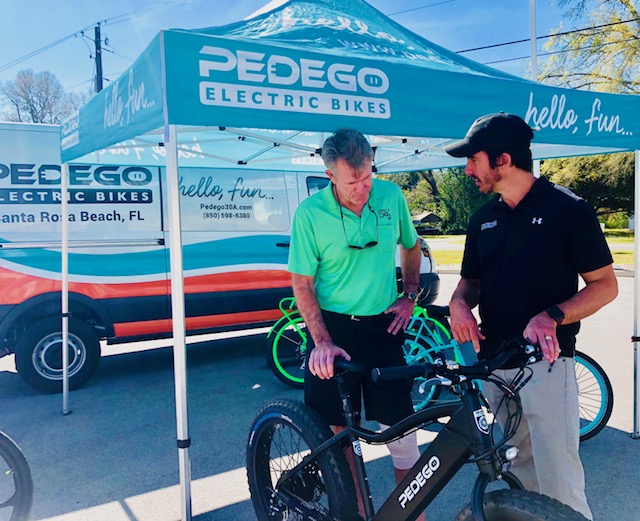 Get Down and Derby