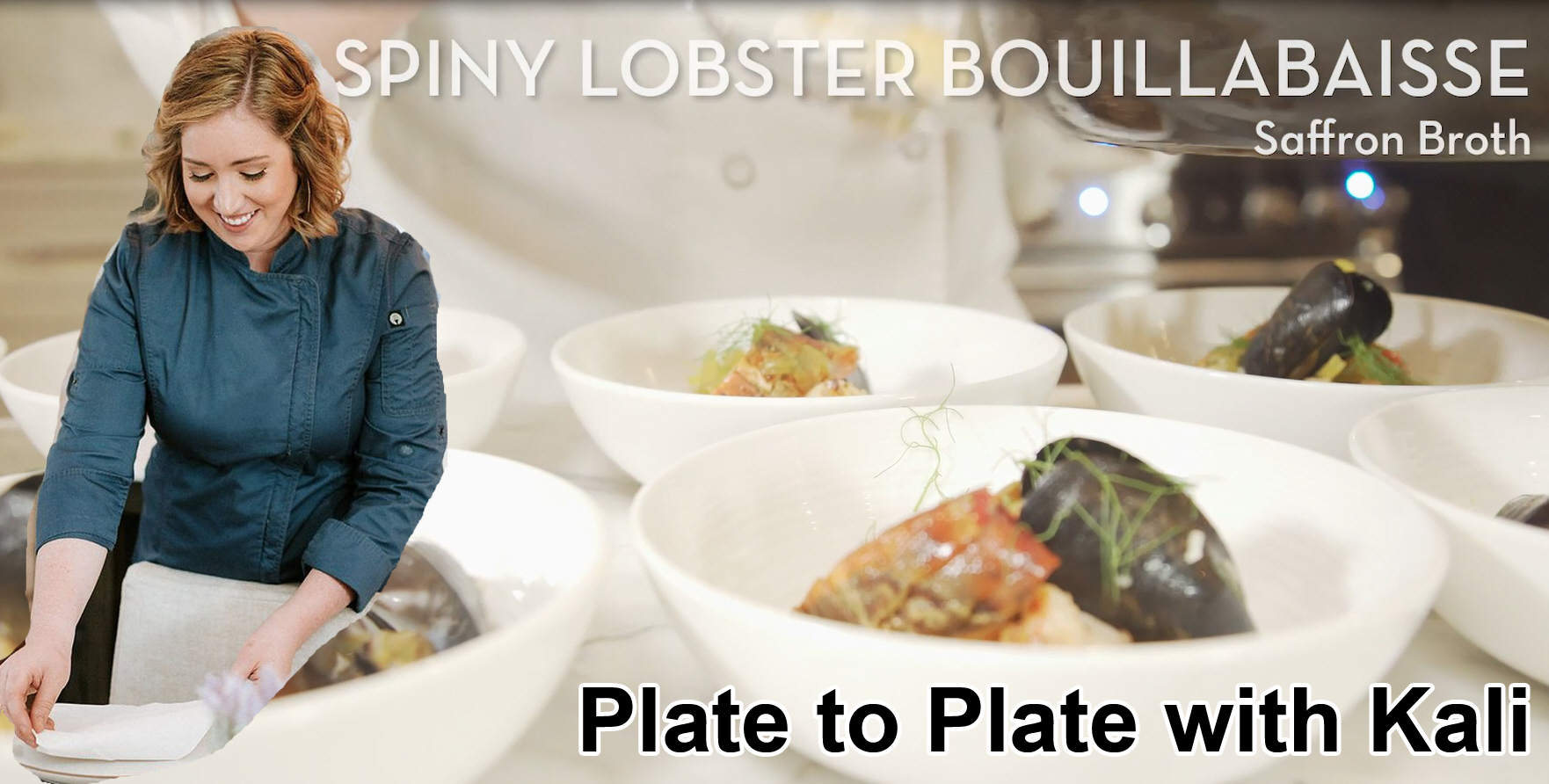 “Plate to Plate” is a newly developed video concept launched by traveling Personal Chef, Kali Davis, showcasing the diversity of fresh, local ingredients in private, dinner party settings. With future shows to be shot in various locations throughout the United States, the premiere episode presents a ladies-night culinary experience in Santa Rosa Beach, FL. Home to the magnificent sugar white beaches, beautiful homes, and backwoods charm of Santa Rosa Beach, the featured meal reflects the freshest seafood the Gulf has to offer. Born and raised in Destin, Florida, Kali Davis knew early-on that she aspired to be a chef. Undaunted by small, hot kitchens, 15 year-old Kali recognized that she found an outlet and stress relief in cooking. In particular, that release was centered around the joy of creating something out of nothing. Her early culinary efforts were centered around family, with Kali cooking her first private dinner (as a celebration of the women in her life) for Mother’s Day. Following high school, Kali was on a mission, and moved to Miami by herself. With some well-crafted storytelling and some embellishment, she landed her first back-of-the-house position at a boutique hotel called ONE Bal Harbour Resort and Spa. Working under a hot-shot French chef, Kali’s experience at ONE was physically and emotionally challenging. Fiercely determined, she fought her way through the trials. As this experience shaped her mindset and built her credentials, Kali solidified her role at ONE. Over the next few years, the restaurant was transformed into two other entities, with three different Executive Chefs, and by this point, Kali felt ready for a new challenge. Her next role was at BLOOM, where the Executive Chef was the former chef of Nobu. It was at BLOOM that Kali learned speed in cooking, as the restaurant was always packed. During this period, Kali attended Johnson & Wales University in Miami. Her most important moment in school happened as she met her now husband, Eric Davis. At that time, he was working for a personal chef, and convinced Kali to start her own business. “Personal Chef Kali” launched as a business with a multimillionaire for a client, and she spent those years experimenting with numerous recipes and innovative styles of cooking. This included testing a variety of options from Pre-Made Meals to tasting menus and everything in-between. She built up her business to include a wide range of clients, and simultaneously started a family. Moving back to the Florida pan-handle, Chef Kali had her first child at 25, and continues to work on her business which now includes eight chefs and assorted employees. Bookings can be done directly on her website at www.chefkali.com