Folk-rock duo Ryanhood at The Rep 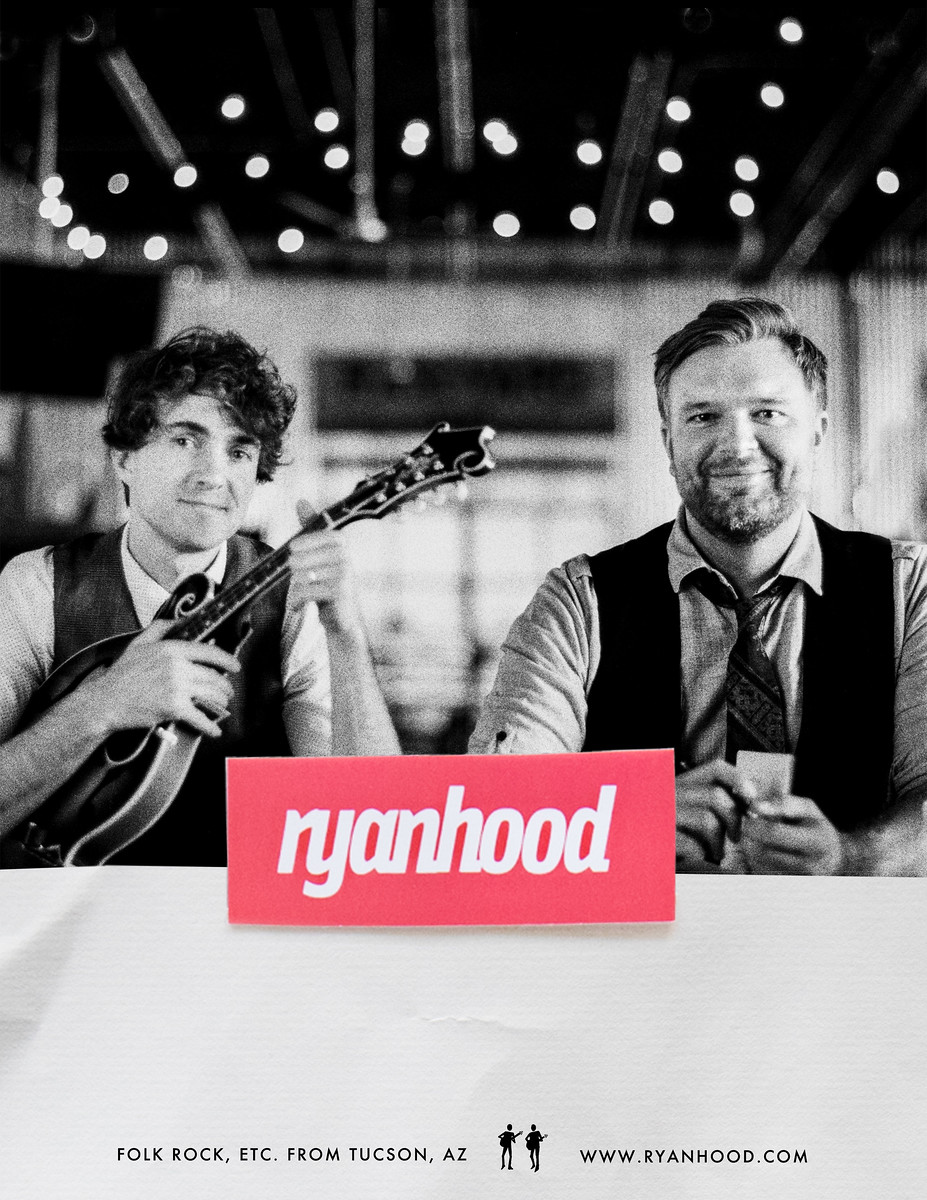 Folk-rock duo Ryanhood Brings Virtuosity, Heart and Humor to Santa Rosa Beach at The Repertory Theatre-Seaside. Named ‘Best Group/Duo’ in the 2014 International Acoustic Music Awards, acoustic-duo Ryanhood got their first break more than a decade ago as street-performers at Boston’s Quincy Market. It was there that they were spotted by a college booking agent and thrust into the college touring scene, where Campus Activities Magazine would name them “one of the most requested acts by college buyers all across the country.” They’ve since gone on to perform more than 800 shows in 45 U.S. states over the past decade and have shared stages with Jason Mraz, Matt Nathanson, Train, and many more. Cameron Hood’s rich and folky lead vocals, Ryan Green’s explosive guitar and mandolin riffs, and their airtight vocal harmonies prompted the Arizona Daily Star to call them, “a match made in radio heaven.” Their sixth and newest album, Yearbook, was recorded over the past year and half in bedrooms, living rooms, hotel rooms, and green rooms across the country. Led by their signature two-part vocal harmonies, and decorated with flares of guitar, ukulele, and mandolin, Yearbook centers on songs about being young, growing old, and making peace with the passing of time. They currently reside in their hometown of Tucson, AZ, where they have won more than a dozen Tucson Music Awards including “Best Folk Band” and “Best Rock Band” (you can decide for yourself which is most accurate). 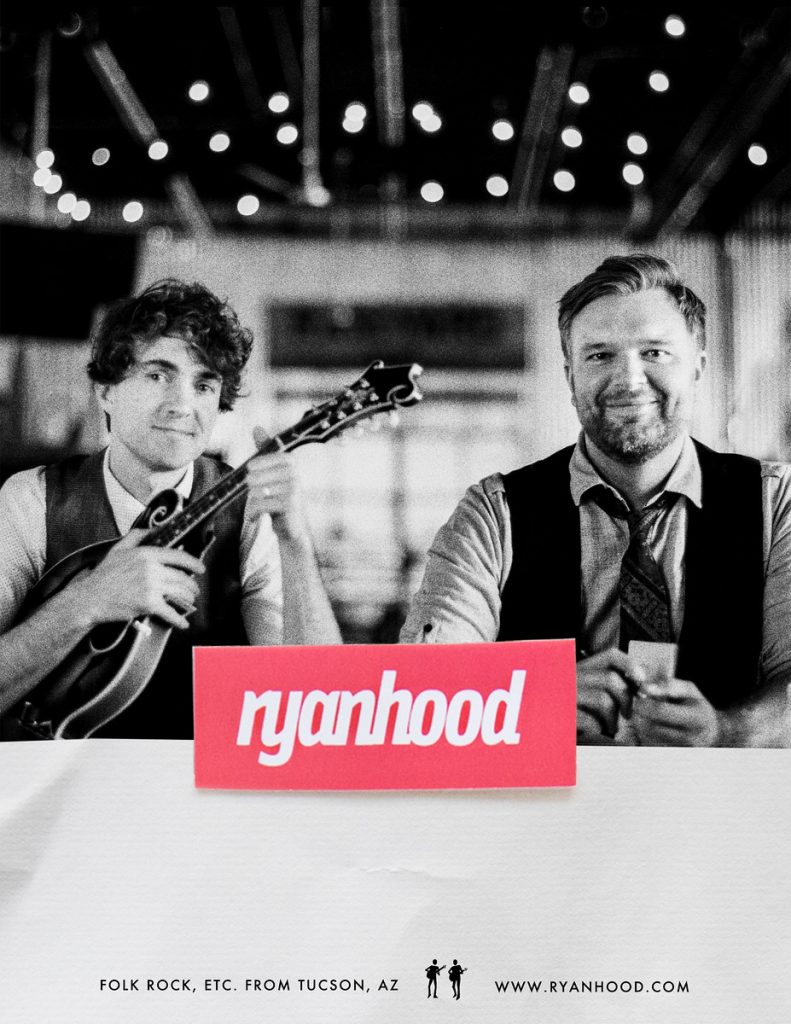 Ryanhood is on tour promoting their latest album Yearbook and will perform at The Repertory Theatre-Seaside, 1/20/18 at 7:30pm. Tickets are $25. The Repertory Theatre-Seaside is located at 216 Quincy Circle, Santa Rosa Beach.​   For more information visit http://lovetherep.com/ryanhood/.   WHAT THEY’RE SAYING ABOUT RYANHOOD   “Powerfully genuine… Tracks that convey positive messages of hope, acceptance, change, growth, and a better understanding of life’s lessons. Ryanhood should be applauded for having the courage and sense of self to be so open-hearted in a hard, cruel world.” – Zocalo Magazine   “There were touches of the magic that Paul Simon and Art Garfunkel capture so flawlessly.” – Raleigh Music   “Nestled in a great pocket, feeling all at once focused on storytelling and intimacy while not being afraid to wield a big musical stick.” – For Folk’s Sake   “Green and Hood expertly weave pop-sensible tracks that ride the alternative folk wave straight into a medley of musical influences. From a clap-along opener on through the incredible rock-leaning guitar showcase that is ‘Welcome You Into My Head’ and the sweet, unrequited vocal-centric closing number, it’s another compelling installment from the Tucsonans.” – PopMatters

Folk-rock duo Ryanhood at The Rep