Uranus was officially discovered by Sir William Herschel in 1781. It is too dim to have been seen by the ancients. At first Herschel thought it was a comet, but several years later it was confirmed as a planet. Herschel tried to have his discovery named “Georgian Sidus” after King George III. The name Uranus was suggested by astronomer Johann Bode. The name comes from the ancient Greek deity Uranos. 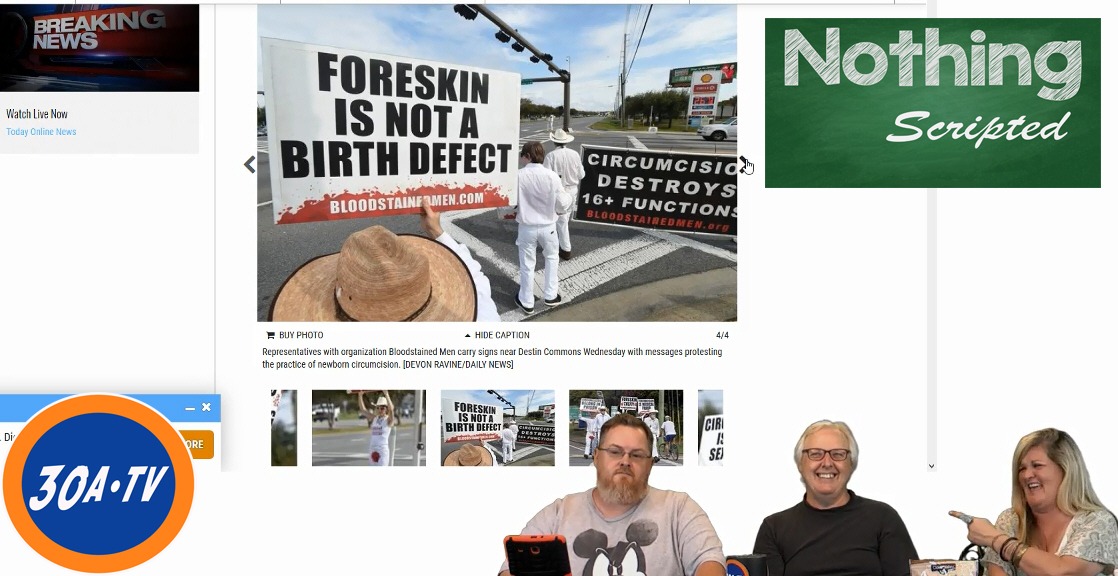