Nothing Scripted on 30A TV sponsored by Modern Air Solutions, LLC Grayton Seafood Co. Back Forty Beer Company Cracker Barrel Old Country Store Dairy Queen Cracker Barrel Old Country Store Texas Visit New Mexico 1.Intro: Hashtag #NothingScriptedTV on Instagram, FB and Twitter 2.Two minutes WITHOUT Teance….Hydration word of the Day! 3.Crazy News: a.A DQ Franchisee who owns over 70 locations closed 29 of them today in Texas, NM, and OKlahama today. 4.Idiot Deaths a.One Way Ticket: German dude wants a ticket…bad. He got a one way to hell. b.Pistol of Justice: Argentinian shot himself in the marbles with an illegal firearm. Judge let him off with time served. c.Selfies can kill you: Two young ladies in Mexico decided to take a selfie while standing on their truck… d.Although told to stay in their safari vehicle, two German tourists were killed in a wild game park when they got out and were instantly killed by three tigers. e.A Canadian lawyer charged at the windowpane on the 24th storey of his office block to show off the strength of the glass. But he crashed through the window to his death. f.In South Africa, a mugger fled after pinching a mobile phone. Spotting a fence, he scaled it thinking he’d made his escape. Instead he’d climbed the fence to the tiger enclosure at the zoo – where he was promptly mauled to death. 5.Dumb Criminals a.Two women who escaped from jail in Alberta, Canada, were apparently so confident in their abilities that they headed to an escape room less than 24 hours later. Another escape proved impossible, however, when police officers surprised them within minutes. b.Teens busted for early-morning break-in at SC water park: cops c.Theft of GPS Tracking Devices Backfires Spectacularly in California d.Deputy called stolen phone, alleged perp answered, got his picture taken…Okaloosa County Florida e.Camera caught NJ Florist in the act of stealing Cemetery Flowers f.San Diego Bank Robber Used His Own Debit Card before robbing bank. g.Stiffed taxi driver called police on burglars. h.Man Makes Wanted Poster His Facebook Pic, Is Arrested. Palm Beach Florida. i.Man Tries to Hawk Drugs While in Court j.Hauling pot from Las Vegas to Montana when two guys broke the cardinal rule of dope dealing: Don’t get high off your own supply. Called the cops on themselves. 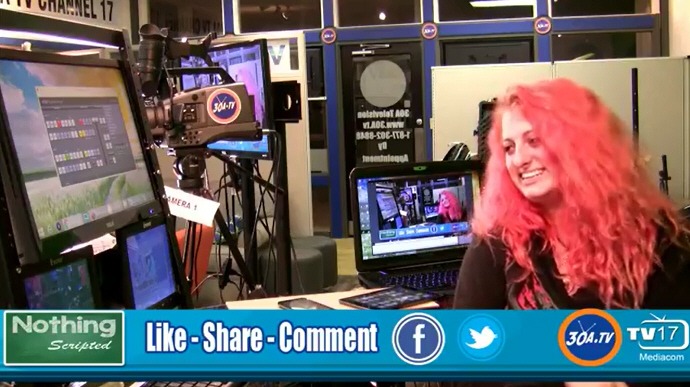