Category: 30a TV Archives Years Past

– Emperor Penguins can stay underwater for around 20 minutes at a time.

– Emperor Penguins often huddle together to keep warm in the cold temperatures of Antarctica.

– King Penguins are the second largest penguin species. They have four layers of feathers to help keep them warm on the cold subantarctic islands where they breed.

– Chinstrap Penguins get their name from the thin black band under their head. At times it looks like they’re wearing a black helmet, which might be useful as they’re considered the most aggressive type of penguin.

– Crested penguins have yellow crests, as well as red bills and eyes.

– Yellow eyed penguins (or Hoiho) are endangered penguins native to New Zealand. Their population is believed to be around 4000. 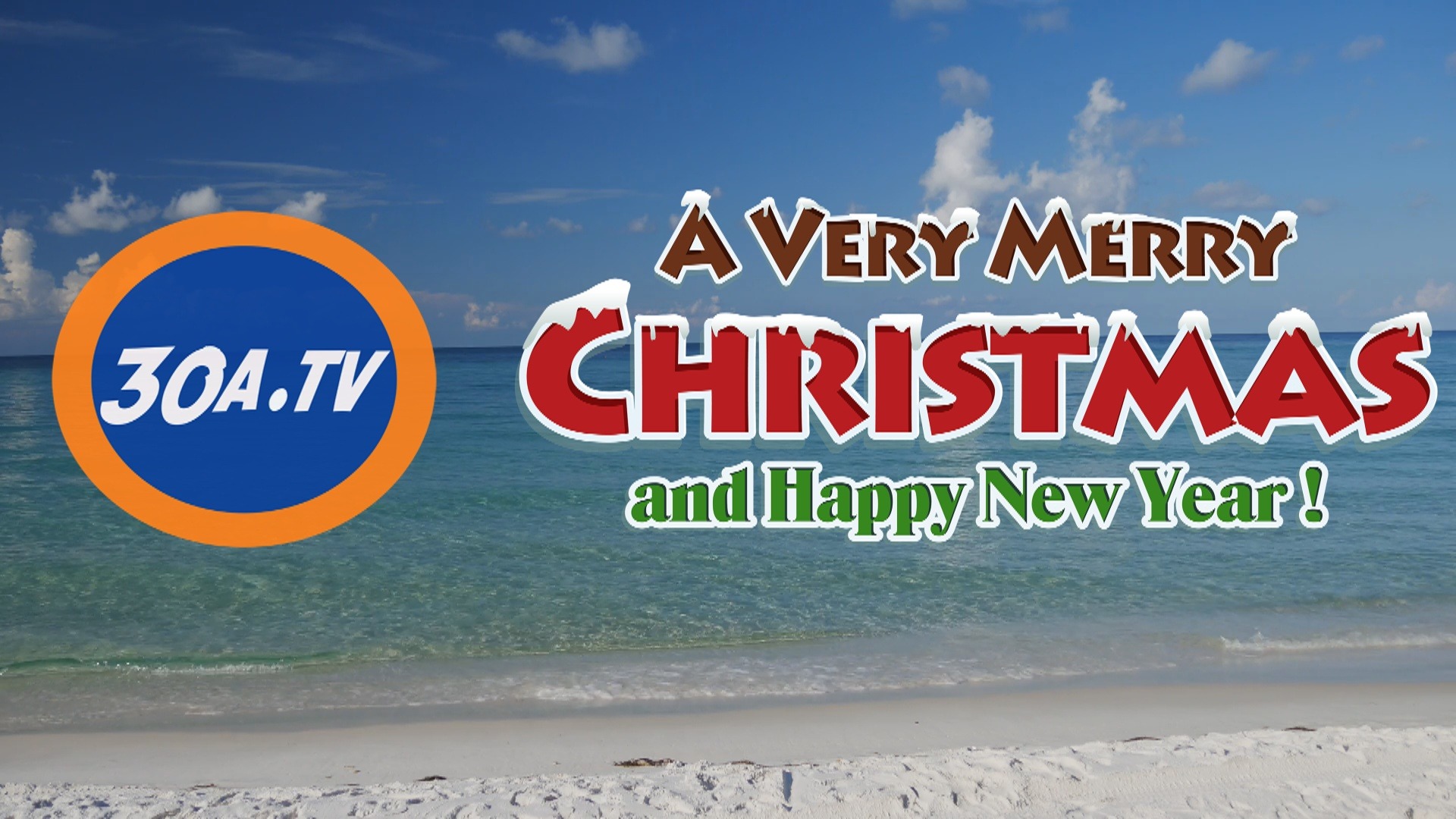