A big accomplishment for a Santa Rosa Beach Florida native Tessa Marino. The 9-year-old participated in the USA National Miss Competition and won the title for her age group. As the 2018 USA National Princess she’ll get to travel the country and talk about her platform of anti-bullying awareness. Here’s more:
Tessa Marino, from Santa Rosa Beach, Florida, recently won the coveted national title of USA National Princess 2018. Tessa bested delegates from throughout the United States to claim the national crown, scholarship money and an extensive prize package during the national pageant which was held at Walt Disney World’s Swan and Dolphin in Orlando, Florida this summer.As a national title holder, she will be traveling the country for appearances, photo shoots, charity events, and media interviews. One of her first adventures as national royalty will be a trip to New York City to model in New York Fashion Week, followed by a trip to Atlantic City, New Jersey to watch the Miss America Pageant live 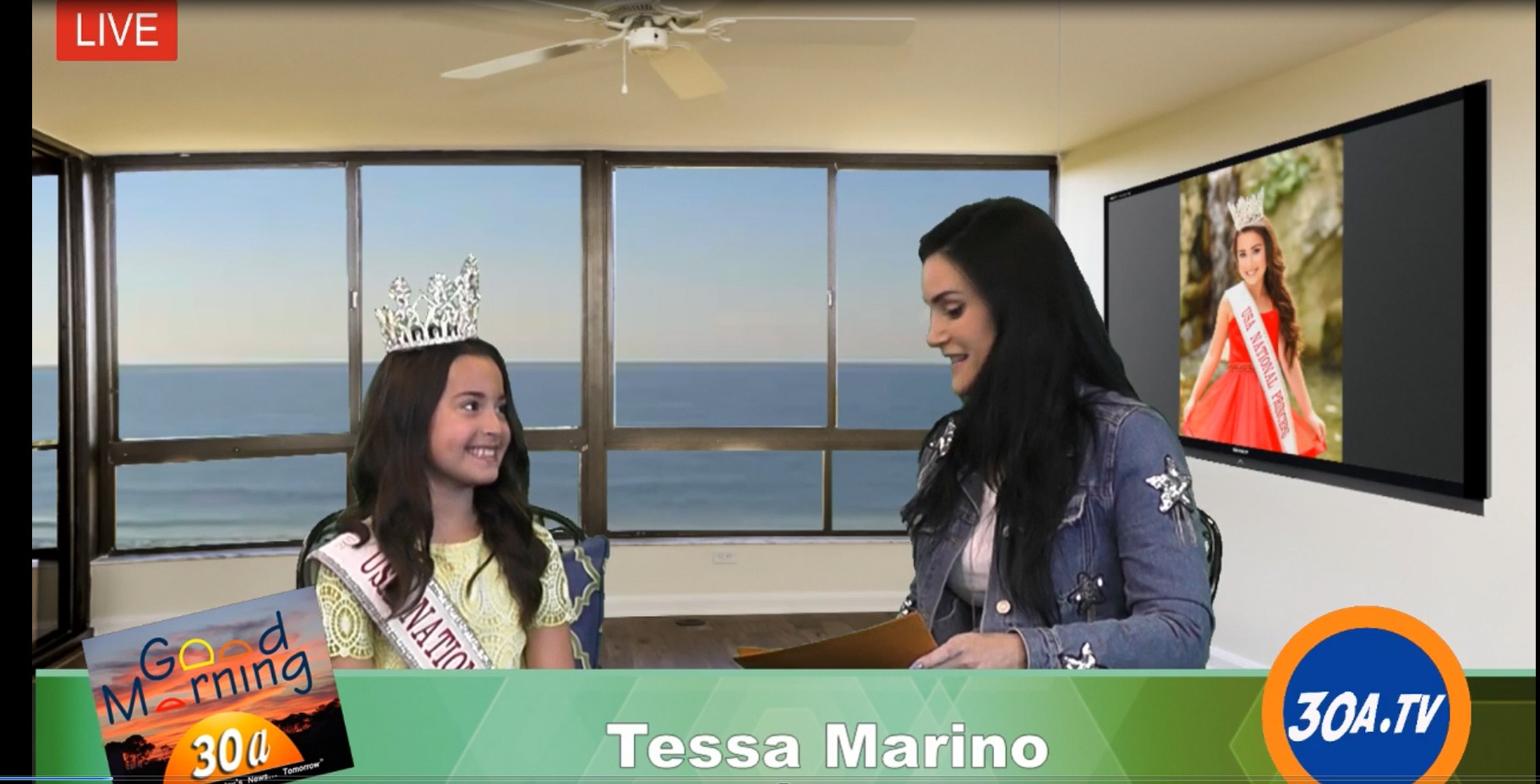