He was one of the youngest artists who performed at World Famous Tootsie’s World Famous Orchid Lounge , Honky Tonk Central , and Rippy’s Bar & Grill all of which are on the famous Honky Tonk Row. He became known for his energetic stage performance, unexpected low country vocals, and his ability to connect with his crowd. Noah Garner Music

That is where he was discovered by National television star and Nashville recording artist, TheRealBigSmo . Noah toured as acoustic & vocals with Smo and the the title track to his highly anticipated 2018 debut album, Off the Hitch, is a collaboration with Smo. Cortni Bird 30a Television 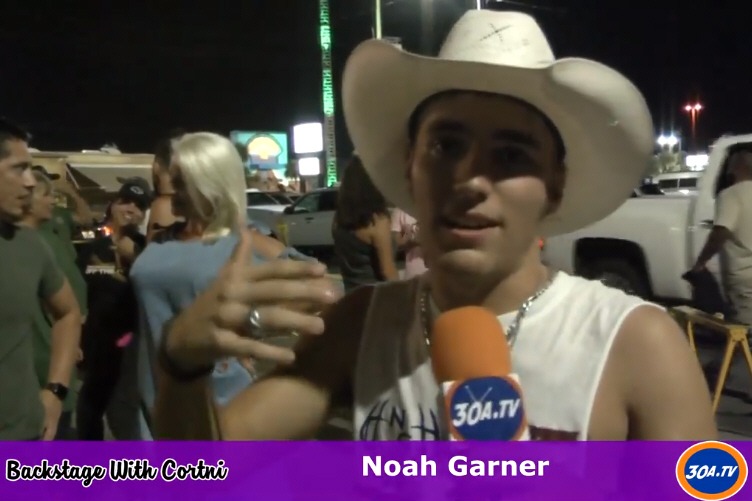