Backstage with Cortni – Shawn Mullins at 30a Songwriters Festival #30afest

Singer-songwriter Shawn Mullins readily admits that several of the songs on his new album, My Stupid Heart, address his perceived relationship failures. In fact, many were written as he was falling out of his third marriage; in the title tune, he actually chides himself for being such a romantic. But it’s also a bit of a joke, he says, because he firmly believes in following his heart — no matter where it leads.

That oh-so-fallible, yet essential part of our being is, it turns out, the guiding force behind just about every song on the album — the theme of which, he says, is summed up most succinctly by another song title: “It All Comes Down to Love.”  Follow Shawn at  http://www.shawnmullins.com/about.php

Backstage with Cortni - Shawn Mullins at 30a Songwriters Festival 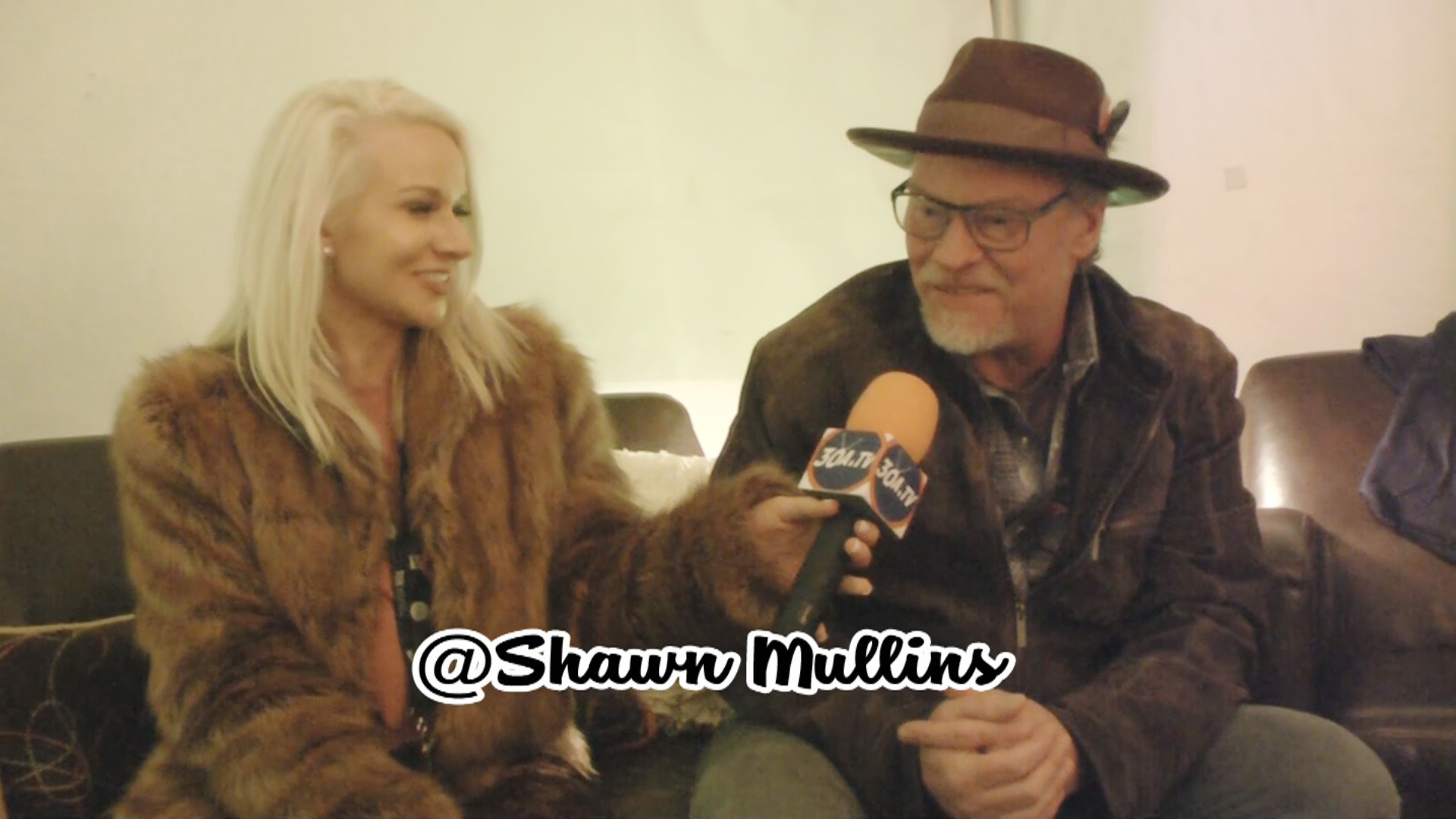 Backstage with Cortni - Shawn Mullins at 30a Songwriters Festival #30afest 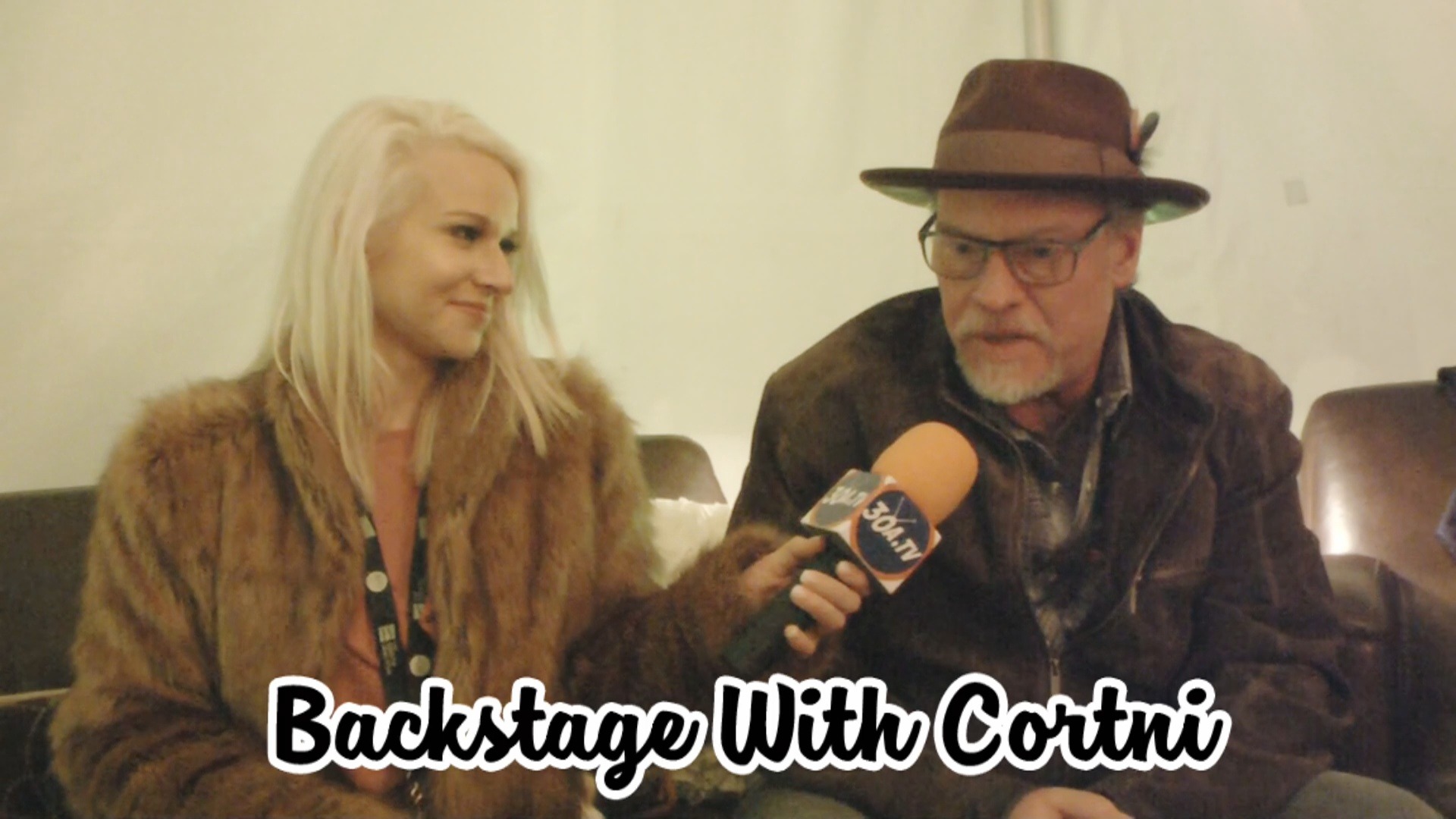