Category: 30a Songwriters FestivalCortni Bird Okay everybody we are back here at the 30a Songwriters Festival. I’m with Raelyn Nelson and it’s the Raelyn Nelson Band. So tell us a little bit about what you guys are doing. You really rock. Raelyn Nelson Thank you so much. So basically what we’ve been told it that it’s country garage rock. So I’m kind of the country in the band and the band guys are all rock and roll. So it’s kind of a hybrid between old country and Cheap Trick or Big Star. Cortni Bird It kind of gave me like a Darling’s feel. Raelyn Nelson Oh yeah. I love that. I love that. Cortni Bird Are they like one of your biggest inspirations? Raelyn Nelson Yeah, I like the Darlings, they’re cool. Cortni Bird So who are some of the people, obviously you come from a music family but who are some of the people who influenced you? What drives you to write? What really gets you into that artist mode? 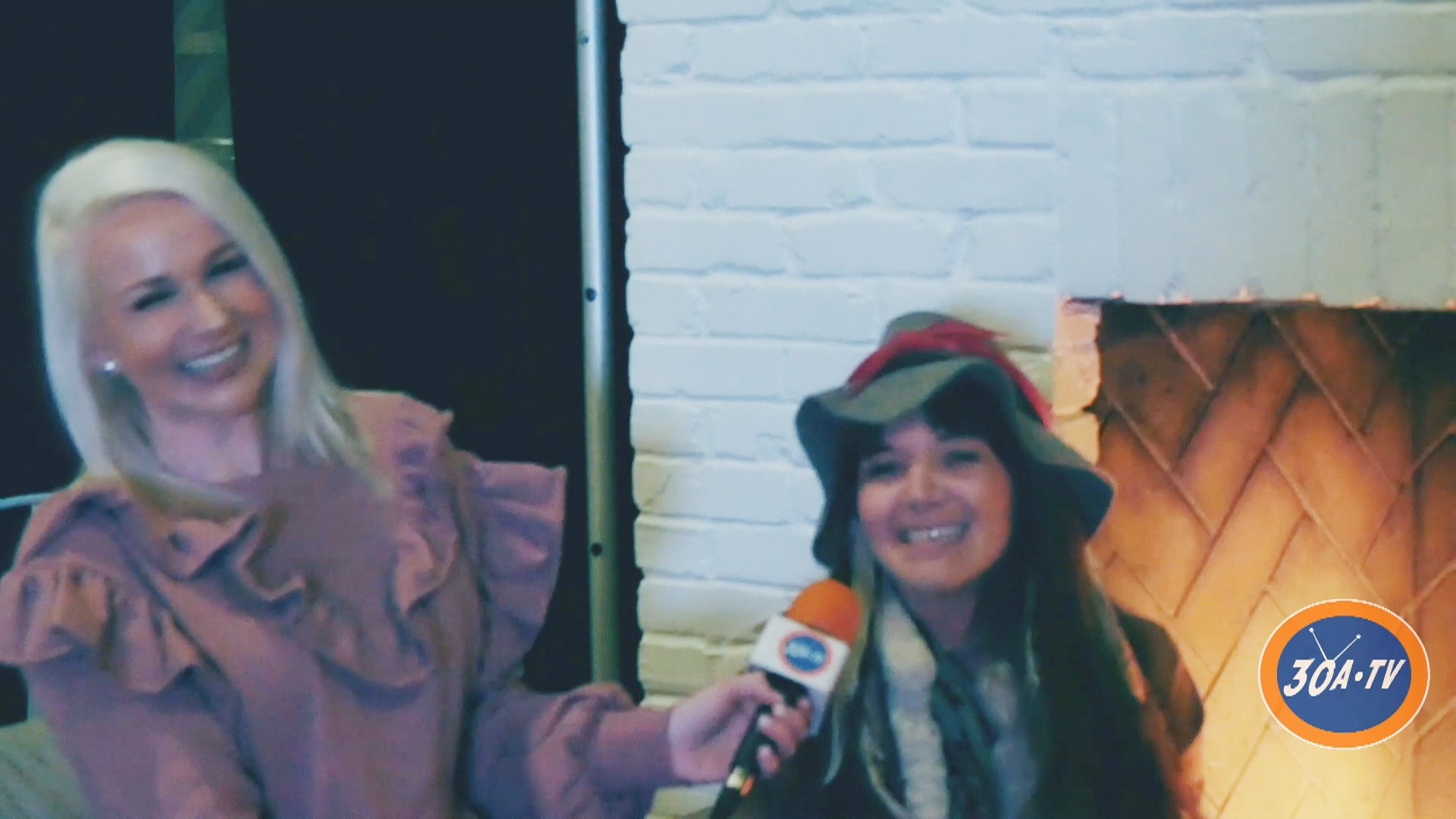