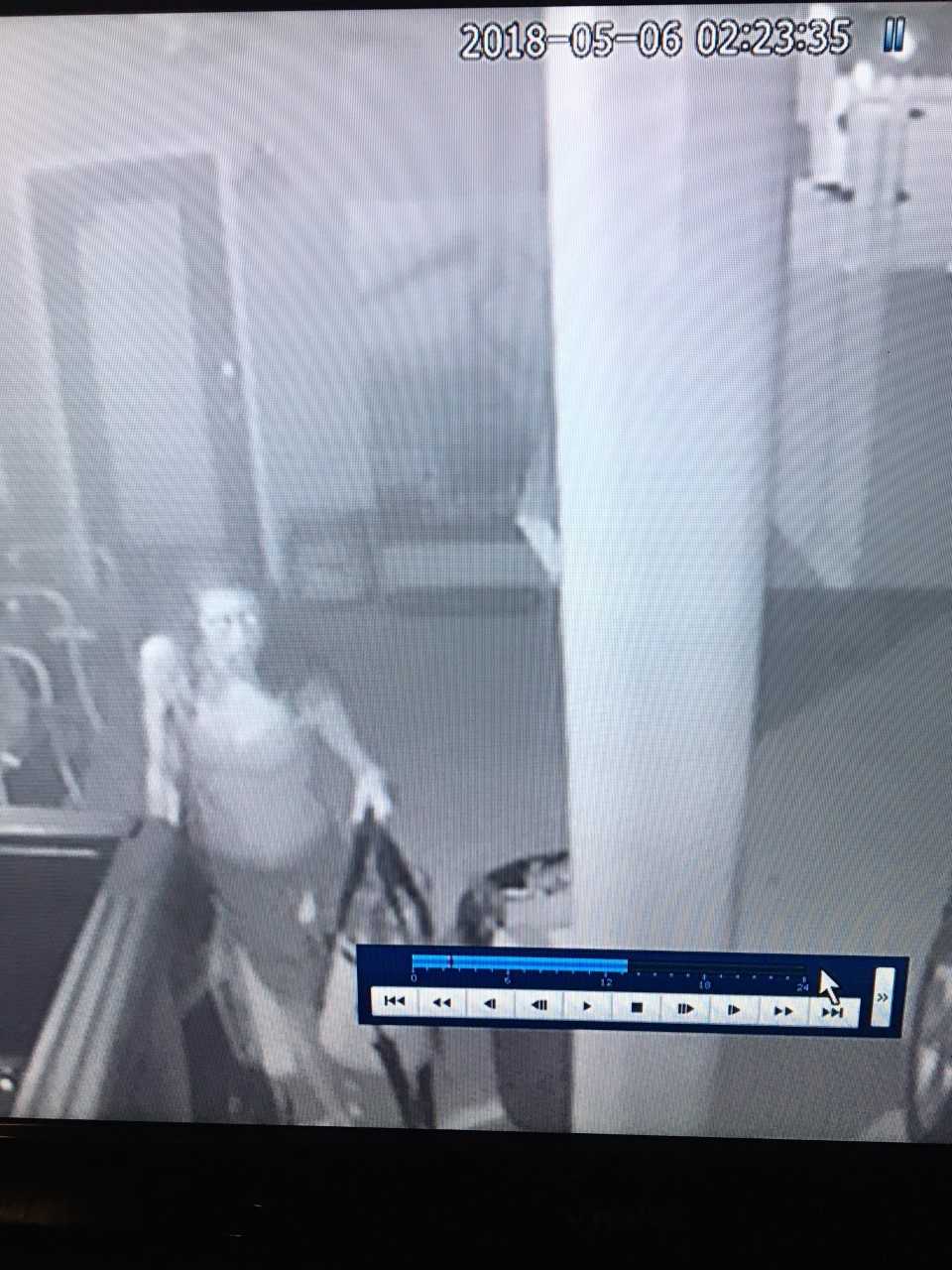 — Two homes in Walton County are burglarized over the weekend and now Walton County Sheriff’s Office is asking for the public’s help in identifying the suspect.

On Sunday, Deputies responded to the Grayton Beach area in reference to two separate burglaries at two different homes that occurred between 1:30 AM and 2:20 AM. Investigators collected video from one of the homes that captured the suspect who appears to be a white female with long dark wavy hair. The suspect is possibly wearing glasses. During these incidents, two cars in front of homes were ransacked as well. Victims in both cases were home at the time of the burglaries.

Anyone with information is asked to call the Walton County Sheriff’s Office at (850) 892-8186 or you can remain anonymous by calling Emerald Coast Crime Stoppers at (850) 863-TIPS. Submit a web tip at http://www.emeraldcoastcrimestoppers.com/ or send a mobile tip using the P3 Tips Mobile Application.

Walton County Sheriff’s Office would like to encourage residents and visitors to lock their cars and their homes.