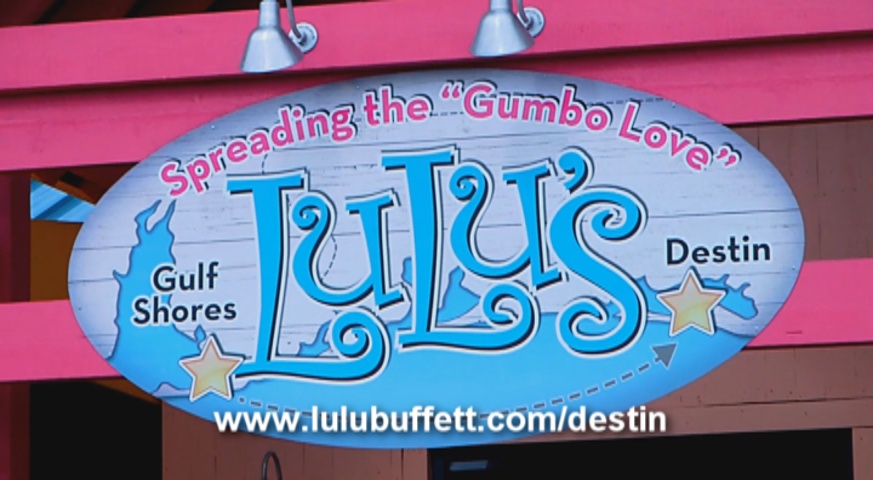 Lucy Buffett’s LuLu’s in Destin Boat in, float in, paddle in, or come by land. Join in the celebration of LuLu’s first year at their 1st Anniversary Party Bay Bash on June 11. Revel in a family day filled with non-stop fun, food, kid’s activities, and back-to-back live music out on the sandy beach along the Choctawhatchee Bay.

The music begins at 11 a.m. with the Lamont Landers Band, followed by Hotel Oscar, Amanda Shaw and Glen David Andrews. Come meet Crazy Sista, restaurateur and author Lucy Buffett who will be on hand from 1 to 3 p.m. signing her newly updated cookbook, LuLu’s Kitchen, A Taste of the Gulf Coast Good Life.

The first 50 boats, floats or paddle boarders to anchor in behind Lulu’s will receive free 1st Anniversary Party Bay Bash t-shirts. LuLu’s is located in Destin at the foot of the Mid-Bay Bridge next to Legendary Marina. 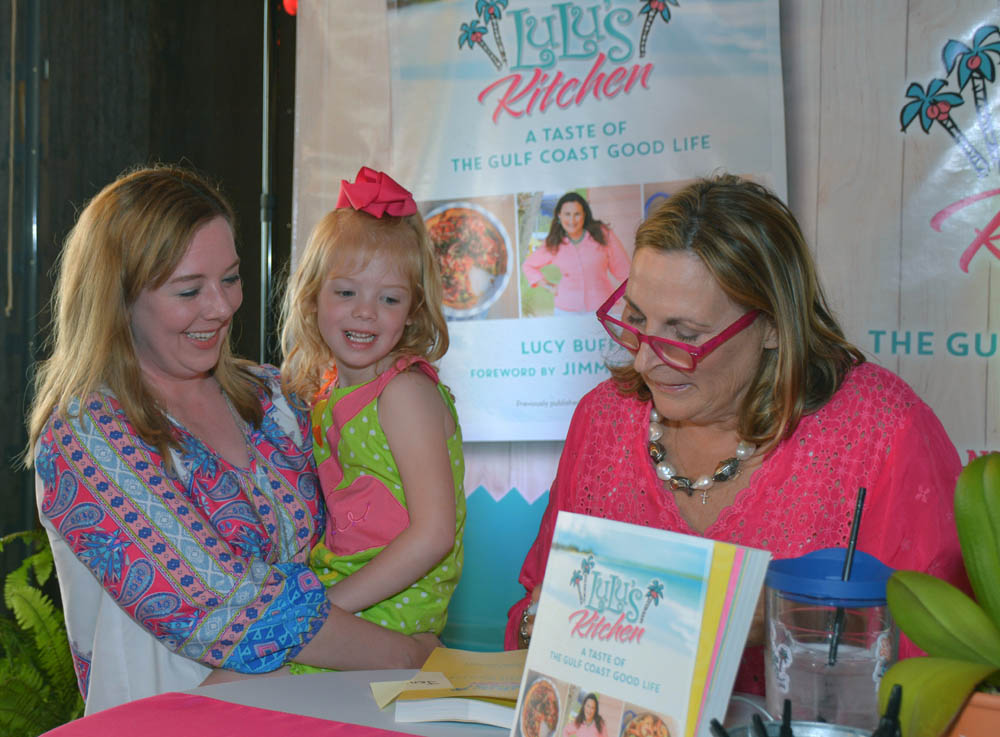