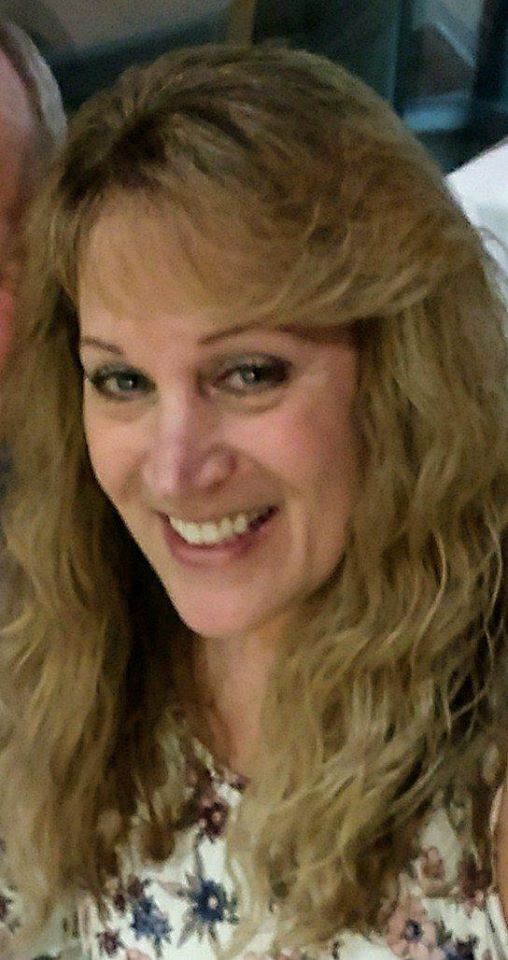 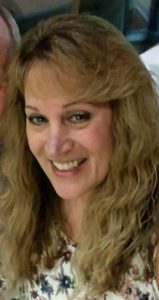 Kriss Faulk P: 850.267.9905 SANTA ROSA BEACH, FL (May 1, 2018) – Kriss Faulk has pre-filed to run for the South Walton Mosquito Control seat formerly held by her husband, Ronnie Faulk. Kriss filed documents with the Walton County Supervisor of Elections declaring her intent to be on the ballot for Seat 3, South Walton Mosquito Control District. Ronnie Faulk has held this seat, one of three on the district commission, since 2014. Ronnie recently declared his candidacy for re-election and submitted more than the required number of petitions from voters to be on the ballot. On April 2, 2018, Ronnie Faulk passed away unexpectedly from complications after a recent surgery. “Ronnie was excited about running for re-election”, said Kriss. “He said his campaign was about improvements and changes he wanted to make and promises he kept to voters in 2014. Ronnie planned to run on his record of the past four years, telling voters his goals and accomplishments.” Kriss continued, He worked long and hard on each one and took his commitments to voters seriously”. By pre-qualifying, Kriss Faulk can begin organizing her campaign, open a campaign account and accept contributions. She will begin placing ads with her platform and goals for the mosquito control district. “I want to pick up the banner Ronnie was carrying when he passed away. I want to continue his work, his excitement for the mosquito control district was contagious. I’ve lost count of the hours we spent at the kitchen table discussing district issues, ideas to improve the district, and the progress he and the other commissioners had made.” “All of our discussions really educated me about the district business and challenges confronting it. As a result, I believe I can continue to implement effective solutions,” said Kriss. Election to the South Walton Mosquito Control Commission is non-partisan, meaning all voters within district boundaries can vote in this race. Election is for a four-year term and will be on the General Election ballot November 6, 2018.