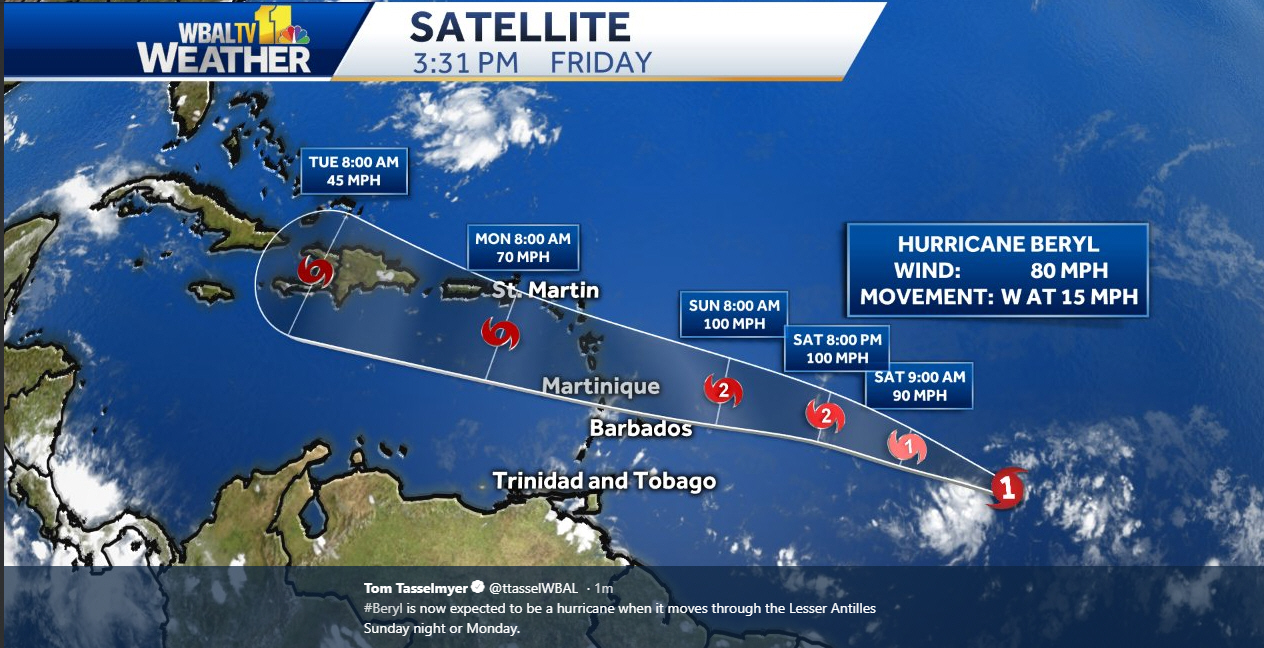 Spirit Nights back at LuLu’s