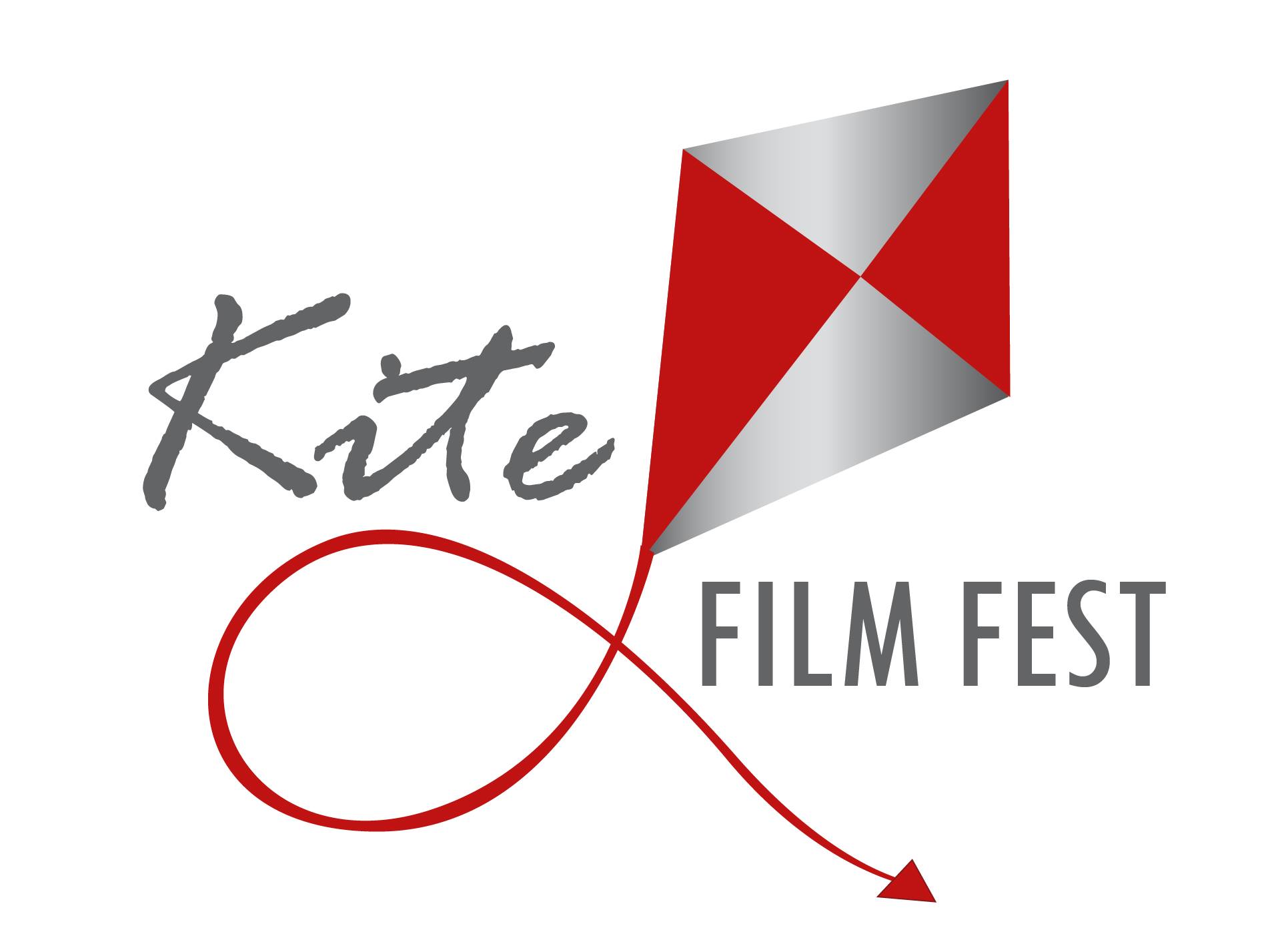 “Who knew this wild idea would be approaching its fourth year?” says co-founder Nikki Hedrick of the event. “The community outpouring of support has been incredible. Last year we screened right at two-dozen short films, mainly from the area.”

The mother/daughter team behind 850 Music & Entertainment, with the support from Rock Destin and Club LA, launched Kite Film Fest in 2016. “Our goal is to create an event to highlight the local film community. For three years we’ve been a part of many filmmakers seeing their project on a theatre grade screen and sound system for the first time. It’s always an honor to be a part of that,” says Heather Hedrick.

The submission process is open until September 16th. Kite Film Fest prides itself on simple, inclusive rules that can be viewed on their official website: www.KiteFilmFest.com.

“We want Kite Film Fest to be a celebration,” says Nikki Hedrick. “We want to minimize roadblocks for participation for our local film community and the indie film community at large, it’s why we are continuing the tradition of the festival being free to submit and free to attend.”

The film festival is named in honor of their family surname – Kite – especially Heather Hedrick’s parents Gilbert and Ellon Kite.