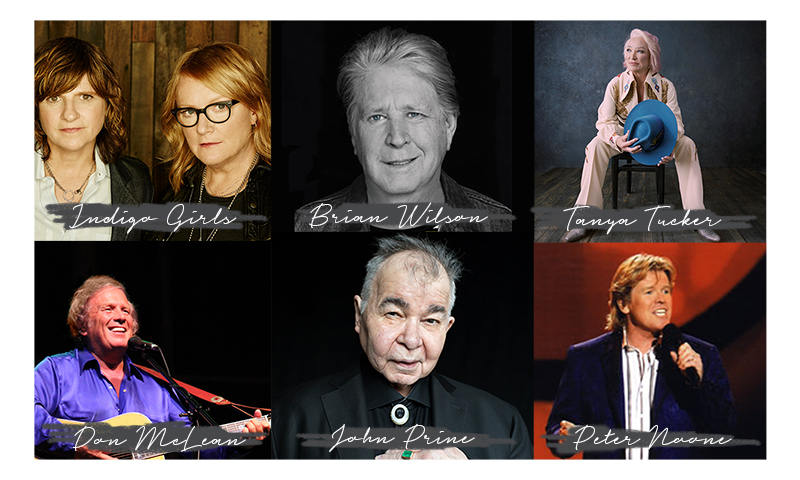 David Olney passes away at 30A Fest