Gary Allman talks with Cortni Bird about Allman and Goldflies, — and their new CD release Gary cut his musical teeth on blues and rock including such artists as B.B. King, Alan Collins, Albert King, Marshall Tucker, Lynyrd Skynyrd, and of course, the Allman Brothers Band. David Goldflies after a jam in Central Park in NYC with the Great Southern Band and Mr. Goldflies was asked to play bass in the Allman Brothers. He played on three Allman Brothers albums – Enlightened Rogues, Reach for the Sky, and Brothers of the Road 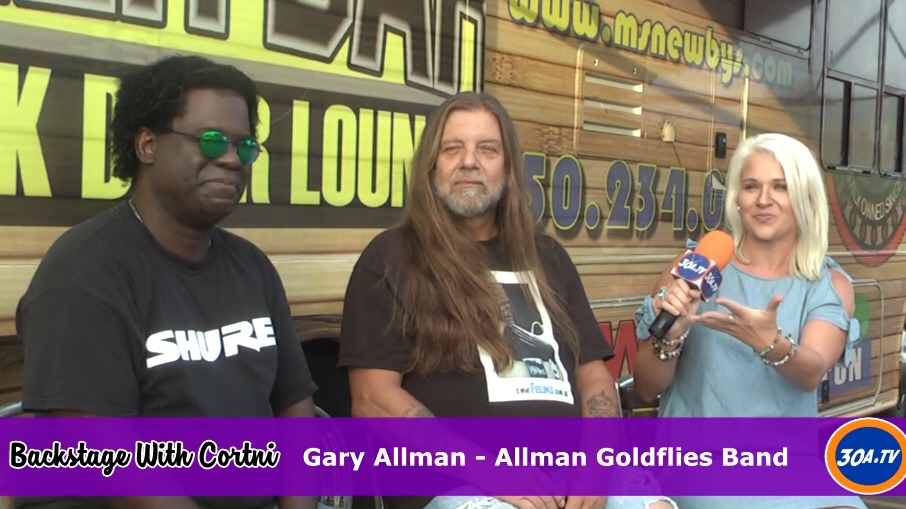