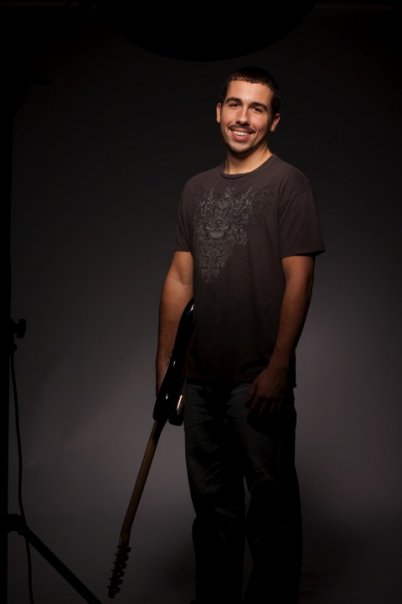 Chris Alvarado is a Florida native who is currently located in Santa Rosa Beach, FL. In 2011, 2012, and 2013 he was invited to perform at the 30A Songwriter’s Festival, an event that draws some of the nations most accomplished Singer/Songwriters. In 2012, the National Recording Academy selected Chris to perform at the Florida Grammy Showcase in Orlando, Florida where a panel of industry judges and executives selected him as the winner out of the six acts that were selected from the entire state of Florida. Chris was also invited by BMI to headline at the BMI Acoustic Brunch during the 2012 Florida Music Festival in front of leading music industry professionals. Career Highlights: – Winner, 2012 Florida GRAMMY showcase – Winner, 2011 Beachcomber Music Awards “Best Singer/Songwriter” – 3rd Place in the Dallas Songwriters Association’s “2012 DSA songwriting competition” – Performed, 2012 BMI Acoustic Brunch at the 2012 Florida Music Festival – Performed, 2012 Florida Music Festival – Performed, 2011, 2012, & 2013 30A Songwriters Festival